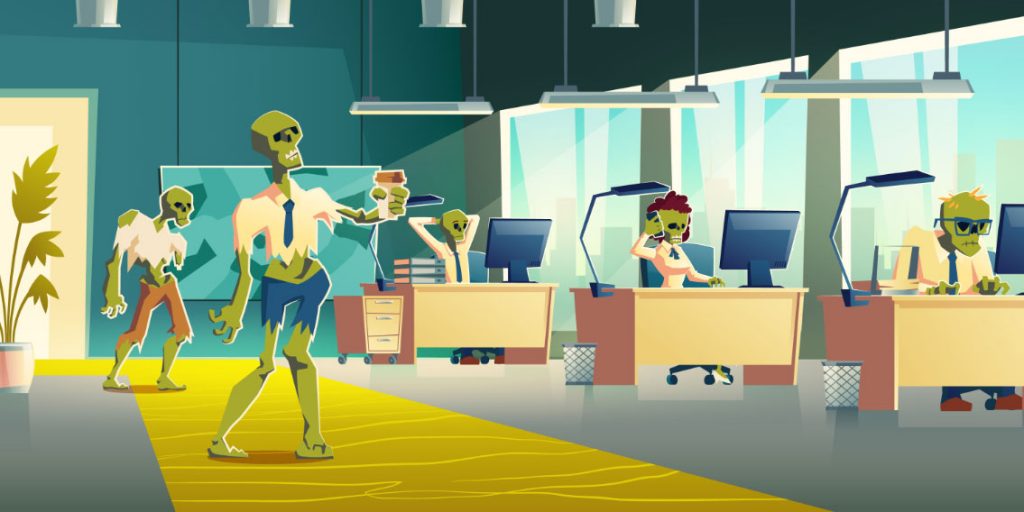 Abnormally low-interest rates have been the most important factor governing financial markets for over ten years. Initially, these rates rescued debt markets. Subsequently, they fuelled a massive rise in traditional asset classes, which spilled over into non-traditional asset classes. This has been a once in a lifetime boom for asset owners, but has it been a massive boom for society and the economy at large?

We think the interest rate environment has been a bust for society and the economy and is fuelling material risks.

Our primary concerns include:

Our 2Q20 quarterly (available here) discussed the growing wealth divide caused by low-interest rates. In summary, low-interest rates have fuelled asset prices, increasing the wealth of asset owners. However, there are relatively few asset owners and most of society has not participated in this wealth impact. The rich got richer and the rest of society has been left behind, which has contributed to global social unrest.

Reinforcing the wealth gap is stagnant wages in developed countries. This is partly explained by weak corporate productivity, which we believe can also be partly traced to the low-interest rate environment. In an environment where capital is almost free, unprofitable companies can survive. Some of these businesses are exciting start-ups, which is a positive, but in many cases, they have established businesses that are manifestly uneconomic but survive on the graciousness of low-interest rates.

The uneconomic companies do not generate sufficient economic profit to warrant survival. However, with interest rates so low, they can fund their day-to-day operations and interest expenses but are unable to invest in growth or repay their debt. They are sometimes described as ‘Zombie’ companies and just like their horror story brethren, they suck the life out of an economy.

Before discussing the impact of Zombie companies, we should scale the issue. According to a Bloomberg analysis as at Nov-20, roughly 25% (739 companies) of the US’s 3000 largest publicly listed companies were Zombie companies, and they were sitting on an unprecedented $2 trillion of debt (Figure 1). Many of these companies are the walking wounded, rather than the walking dead, but the figures are so staggering that the punchline remains unchanged. The conclusion is even starker when we consider that the analysis doesn’t include smaller companies, which are typically more thinly capitalized than their larger peers. There is clearly a proliferation of Zombie firms in the US, and (we can safely assume) in most other economies that have similarly low-interest rates. Zombie companies are a wet blanket on economic growth. These companies are unable to reinvest in their business, which translates into lethargic productivity growth and wages. The latter contributes to the growing rich-poor divide and the former contributes to anaemic GDP growth (GDP growth is broadly equal to productivity growth plus labour market growth). Furthermore, Zombie companies are a constraint on banks’ loan books and inhibit their ability to lend capital to other companies, further hindering GDP growth.

Without the benefit of GDP growth, companies must be reliant on generating their own growth. This focuses the proverbial Market’s attention on companies with material competitive advantages and disruptors. The danger with this arises when the Market commences paying too much for that growth.

Across numerous letters, we explained our concern about FAANG valuations, and we fully exited those stocks mid-2020. A new, and arguably far more extreme poster child for extreme valuations, is Tesla.

Over the past 12 months, Tesla’s market capitalisation has risen 8-fold (from $100bn to $800bn), making it the 5th largest company in the US. During that period consensus earnings forecasts rose by 50-100%, meaning over three-quarters of the price increase was driven by factors other than earnings. We think that the most important factor is the interest rate environment, which encourages risk-taking and increases the discounted value of future cash flows. In other words, it plays right into the hands of high-growth companies such as Tesla.

In the addendum to this letter, we outline our thinking regarding Tesla’s valuation. In summary, we can justify the current valuation using a series of optimistic assumptions (and if we are willing to accept a low return on capital). Over the next ten years, the company would need to increase its production and sales 10x, maintain market-leading margins, and continue to trade on high-growth multiples. If all those ducks fall into line, our expected return on investment would be a relatively meager 6% and, if just one factor fails, we would lose money (in many scenarios, a lot of it). This does not seem like an attractive investment to us.

Tesla’s valuation does not stand on its own and there are several other meaningful examples of increased risk-taking spawned by the low-interest rate environment. One of the most topical examples is the explosion in Special Purpose Acquisition Companies (SPACs).

SPACs are a Wall Street invention that is designed to sidestep the regulatory burden of a traditional IPO. This regulatory process is designed to protect investors and you would rightly question how much investor demand there would be to invest in a vehicle expressly designed to reduce their protection. The answer, in recent times: a lot.

In the US, in 2020, $82Bn was raised for SPACs, accounting for 50% of all capital raised in IPOs. The demand continued into 2021 with $20Bn raised YTD, accounting for 70% of all IPO capital raised. This means that over the past year $102Bn has been raised for SPACs, which is >50% of total US IPO proceeds. To hammer home the point, this means that there has been more investment in regulatory-lite IPOs than for IPOs with the full suite of regulations expressly designed to protect investors. Surely this is another example of the mispricing of risk, which can again be traced back to the low-interest rate environment.

There are other examples of excessive risk-taking that we could point out. Among them include the strong performance by loss-making business (Goldman Sachs’ index of non-profitable tech companies is up 380% since Mar-20 – refer to Figure 2), billions raised for businesses that don’t even have a prototype product (e.g., Nikola), Gamestop’s share price increasing 1,326% over the past year for no explicable reason while the company faces (at best) a questionable future. The bottom line is that there are numerous examples of people taking (and currently being rewarded for taking) excessive risks and we cannot help but think that many of these activities will end in financial ruin when markets reprice risk. We are acutely aware that it’s easy to list risks, fears, and sources of potential loss. In this note, we identified widening wealth gaps, a squeeze on economic productivity, and an explosion in risk-taking. However, we are paid to make money and not to philosophise. So how do we make money given the cards dealt?

Some of the themes that we have acted upon (given the interest rate environment) include:

In addition, we have taken actions to benefit from a potential change in the interest rate environment. Our thinking is that rate complacency has become so entrenched that even a minor change will be of huge benefit to certain companies’ profitability. Examples of these investments include derivative exchanges (Deutsche Borse, CME), market makers (Flow Traders), and debt restructuring advisers (Houlihan Lokey).