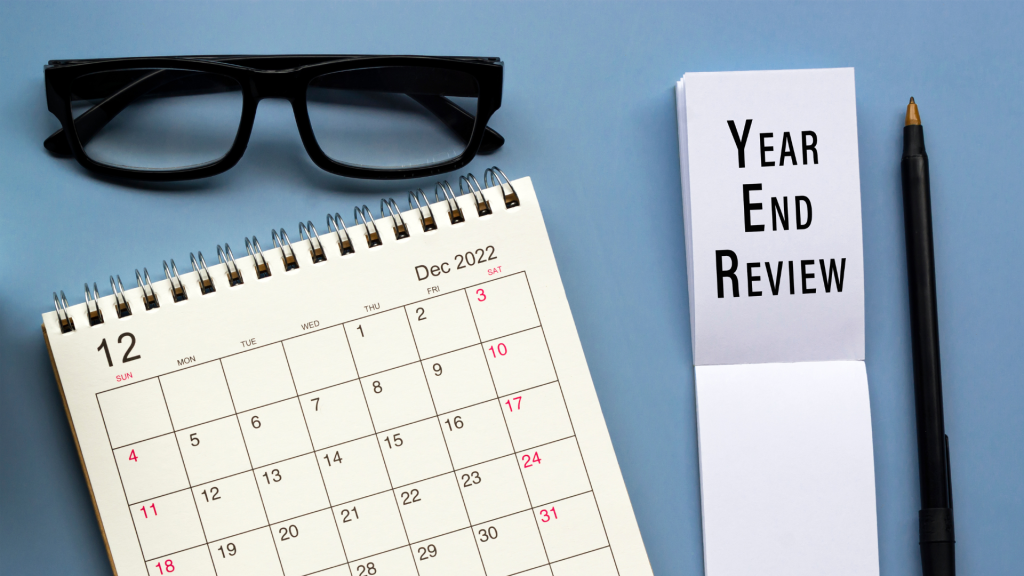 2022 was a challenging year for the global economy. Geopolitical tensions between liberal democracies and authoritarian states finally cracked.  Russia’s invasion of Ukraine shocked observers and extracted a dreadful humanitarian toll.  Xi Jinping’s consolidation of power in China accelerated a rethink of relations with that country. Two decades of uneasy but profitable openness came to an abrupt halt.

Against this recessionary backdrop, global financial markets contracted. The strategy’s benchmark, the MSCI World Index of stocks, fell as much as 14.2% before recovering to end the year 7.8% down.

Underneath that headline move, there was a very marked style rotation between “growth” and “value” strategies. “Growth” companies justify their valuations on future prospects.  With interest rates rising, the cost of waiting for those growing profits rose, and share prices consequently fell.   Meanwhile, “value” companies that can point to near-term cash flow came into favour. The MSCI World Value Index outperformed the MSCI World Growth Index by 26% in the year in GBP.

There were also quite marked differences in performance from different sectors of the economy. Higher energy prices buoyed energy producers, whether renewable or fossil. Otherwise, recessionary fears benefitted defensive sectors such as utilities, consumer staples and financials.

Sectors relying on consumer and business confidence, such as consumer discretionary and industrials, had a more difficult year.  Some of the weakest performance was in the information and communication technology sectors, where growth expectations had been highest.

Smaller or mid-sized companies also underperformed their larger peers, for the 7th year out of 10.

Our strategy’s natural biases are on the wrong side of many of these market moves. As an impact strategy, we tend towards companies with strong growth prospects. Our companies provide solutions to sustainability challenges, and the need for their products and services is growing rather than falling.  We also favour “pure play” companies where we can find them, and it is unusual to find very large companies which are dedicated to sustainability solutions.

As a consequence, the strategy struggled in 2022. The largest “C” share class of units fell 17.3%, underperforming by just under ten per cent.1

The largest proportion of that underperformance came from companies in our Resource Efficiency theme. This is one of our two largest themes, along with Health.  Many of the companies in this theme can be somewhat cyclical.  They have good long term growth prospects, but any given year will be influenced by economic conditions.  They tend to be either industrial or information technology companies.

In the face of falling business confidence, many of these companies struggled this year.   They include: computer-aided design companies Autodesk and Ansys; semiconductor manufacturer Silicon Labs; and industrial efficiency companies including Spirax-Sarco, Keyence and Daifuku.

This last group also includes the worst contributing stock in the Resource Efficiency theme, Kion.  Kion makes energy-efficient forklift trucks, but also has a warehouse automation division which we were particularly interested in.  In the middle of the year it issued a major profit warning.  The long-term contracts it had signed did not allow for the pass-through of increased input costs.  This was contrary to what we had previously understood so we sold our position.

As our Resource Efficiency theme faced falling business confidence, so our next-weakest theme, Wellbeing, suffered from pressure on consumers. This was particularly felt by the worst-contributing stock in the theme, HelloFresh.

HelloFresh is the world’s leading meal kit delivery company.  It provides a healthier alternative to ready-prepared food and is also helping to decarbonise the food supply chain. Despite relatively resilient operational and financial performance, HelloFresh’s shares were hit by fears over falling consumer spending.  We continue to think that the company is well-placed for continued profitable growth.

The Wellbeing theme was also weakened by the poor performance of Orpea. Orpea is a care home operator, primarily across Europe.  In the early part of the year, allegations emerged of poor quality care in one of its French divisions. Unfortunately these allegations, and more damagingly, management’s response to them, fell far below the standard we expect of our companies so we closed our position.

On the other side of the ledger, our best performing theme was Cleaner Energy.  FirstSolar, SolarEdge and Vestas in the theme all performed strongly.  The war in Ukraine has further highlighted the need to move away from volatile and politically costly fossil fuels.  A landmark piece of legislation from the USA, the Inflation Reduction Act, also drove strong share price performance.

The Education theme was another positive contributor.  Grand Canyon Education in that theme recovered strongly as student enrolment trends began to improve.

The remaining five themes were all smaller negative contributors.  This includes our Health theme.  Although we do have stocks in this theme with defensive characteristics, the more impactful and innovative healthcare names we invest in tend to be more growth-orientated.  Fisher and Paykel and ICON were notable negative contributors in this theme.

We took advantage of the market volatility in the first part of the year, to invest in several companies we had been monitoring for a while.  This resulted in seven additions and eight exits in the first quarter of the year.

After those changes, the portfolio has remained largely consistent. Given the new uncertainties in the global economy, we have been working hard to make sure our companies still represent compelling investment opportunities.  We are confident that they are.  Despite the many current crosswinds and challenges, the need to address longer term sustainability issues has never been greater, and our companies are part of the solution.

1 C share class returns referred to are from the FP WHEB Sustainable Fund in GBP.

The paradox of Emily in Paris