Pengana doubles down on private markets to raise extra cash 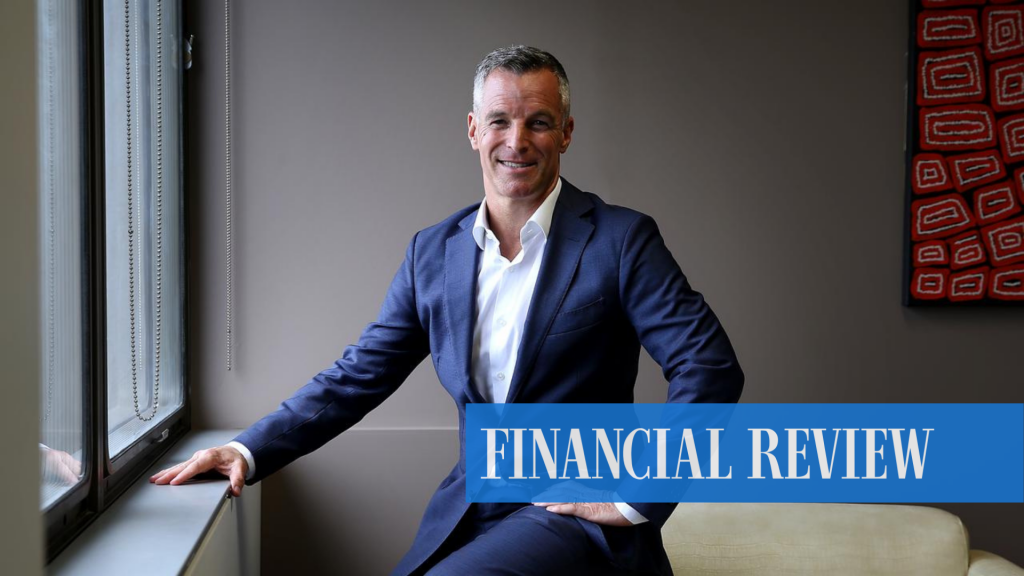 Pengana will raise an additional $75 million for its listed private equity portfolio and is pursuing plans to launch a private credit vehicle as the fund manager anticipates demand for investments beyond the public markets.

The Pengana Private Equity Trust will conduct a one-to-five rights issue, attracting about $75 million based on its market value of close to $380 million, according to Russel Pillemer, chief executive of Pengana.

The issue will be directed mainly to existing shareholders, and allow the fund manager to inject further cash into the strategy to hunt for private equity deals.

The trust trades under the ticker PE1 and listed in 2019 with a goal to deliver investors a 4 percent dividend yield, which Mr Pillemer said remained the focus of the portfolio following the rights issue.

“We want to top up the cash in the vehicle to take advantage of the opportunities that are now availing themselves in the marketplace,” he said.

“We took advantage of the COVID-19 market decline, but that was very short-lived. Now we see the world is a bit shaky at the moment. We have rising interest rates and people are getting spooked.

“What is happening with Russia has exacerbated the volatility in markets. This bodes well for private equity firms. We have the capital available to take advantage of opportunities as they arise.”

Concern over risk profile
Private equity has become a mainstay of institutional portfolios, but retail and high-net-worth investors typically hold only small amounts in private markets, in part because access to the asset class is geared towards large investors.

Some regulators around the world have also voiced concern about the risk profile of private markets and difficulties in accessing liquidity as the underlying investments within the portfolio do not trade on public exchanges, like the shares in a listed company.

Pengana has outsourced the oversight of the portfolio to Grosvenor Capital Management, a fund manager with $US72 billion ($99 billion) under management focused on so-called alternative assets, such as private equity, hedge funds and private credit.

The Pengana private equity trust has stakes in about 350 private companies, including businesses that are expected to eventually conduct an initial public offering. These include ByteDance, the parent of social media platform TikTok, and Instacart, an online shopping group.

“You need to be able to move fast in the market to secure the opportunities you are presented with,” Mr Pillemer said. “If you are not ready to deploy capital quickly you miss out on those deals.”

Pengana is also pursuing the launch of a private credit portfolio in Australia that would mimic its private equity offering given the anticipated growth in demand for private markets vehicles.

“We are still putting together our proposition there and our strategy,” he said. More news would emerge in the coming months.

The impact of low interest rates since the financial crisis had provided a tailwind to public equity markets that would begin to erode as interest rates rose to combat inflation, making private markets more attractive, he added.

Investors were becoming convinced that “it will be a lot harder to make money going forward”, and were looking at private markets as “one of the places you can make money”, he said.

Eligible unitholders and new wholesale investors can view the offer page HERE. the offer period will run from 16-31 March.

New wholesale investors who wish to participate in the shortfall facility can Contact Pengana Client Service.