Extreme weather – a wake-up call on climate mitigation and adaptation 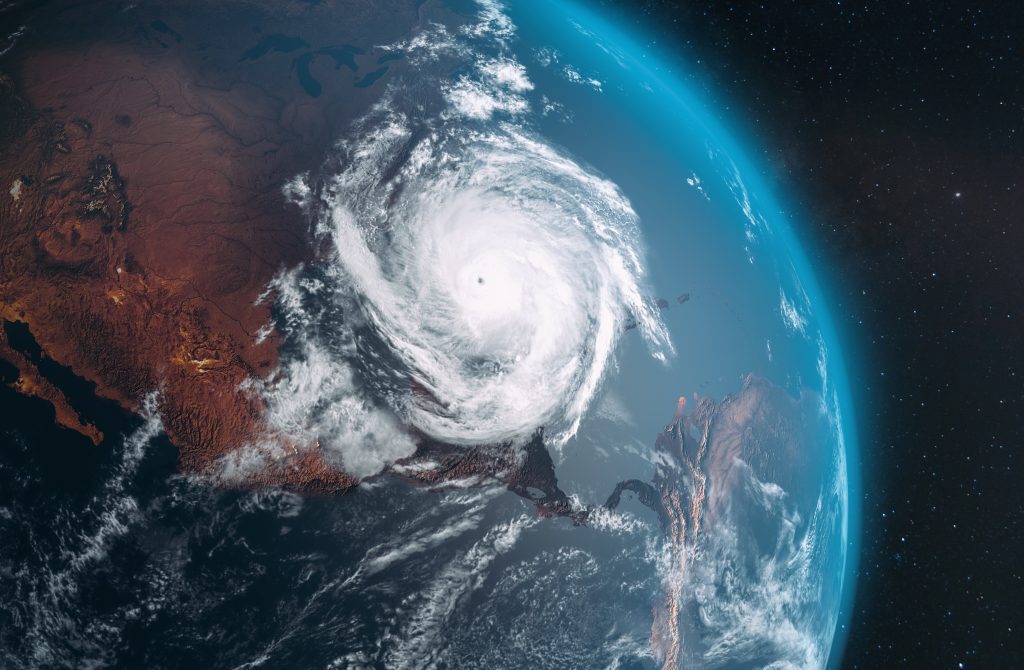 In July, hardly a day went by when you didn’t see extreme weather events on the news headlines. California and Nevada were hit by record-breaking heatwave. Western Germany was flooded by what the media called a Jahrhundertflut, a once-in-a-century flood. A year’s worth of rain fell in three days in the city of Zhengzhou, China. In the Southern Hemisphere, 19 low-temperature records were broken in 24 hours in South Africa with temperatures below zero in several cities, which have not been seen in decades. The list goes on and on.

While it is hard to attribute a single extreme weather event to climate change, the magnitude of these events well exceeded scientists’ climate models, which shocked some climate researchers. Some scientists believe that some of these events could not have happened without some degree of global warming. World Weather Attribution concluded that the heat wave in Western North America in June was virtually impossible without human-caused climate change.

This combination of extreme weather events reminds us once again of the urgency to reduce global carbon emissions. According to the Climate Crisis Advisory Group, “greenhouse gas levels are already too high for a manageable future for humanity.” Even if we meet the net-zero carbon target by 2050, the planet is still on its way to 1.5-2°C warming by the end of the century. No one knows for sure when temperatures will stop rising. The need to accelerate investments in renewable energy and other clean technologies has never been higher.

Even though many countries have now set net-zero emissions targets, actual actions are lagging behind due to sluggish policy momentum and bureaucracy. Most countries are yet to put in place policies to meet their targets. Chief executives of leading wind turbine manufacturers and wind farm developers have warned that wind capacity required for carbon neutrality by 2050 will fall short by 43%, should the current pace of growth persist. Renewable energy groups are now calling for larger clean energy auctions and faster planning processes in order to meet net-zero emissions goals.

Our renewable energy holdings Vestas and First Solar will see a huge jump in demand for their products when countries take their climate change commitment seriously. We believe they will. Many more lives will be lost in floods, heatwaves and droughts as extreme weather events happen more frequently. Governments can no longer just pay lip service in the face of growing public pressure to combat climate change.

Sadly, extreme weather is already with us now. Cutting emissions alone is therefore not going to be enough. We also need to invest urgently in climate adaptation solutions. These range from early warning systems for weather events to rainwater management and flood defence. Arcadis is one example in our strategy. It is an environmental consultancy with a long history of providing adaptation strategies and solutions. Arcadis helps governments build more sustainable and resilient cities. The company has developed digital flood modeling and analytical tools to identify flood-prone areas. These tools enable local governments to prioritise investments which address the most imminent threats.

As sustainability and impact investors, we are deeply committed to the transition to a zero-carbon economy and also to the need to adapt to the changes we are already seeing as a result of climate change.  Whilst other sustainability challenges such as biodiversity, circularity, human health and wellbeing, justice, and fairness remain hugely important, companies that are directly engaged in enabling the transition and adaptation form a critical part of WHEB’s portfolio.