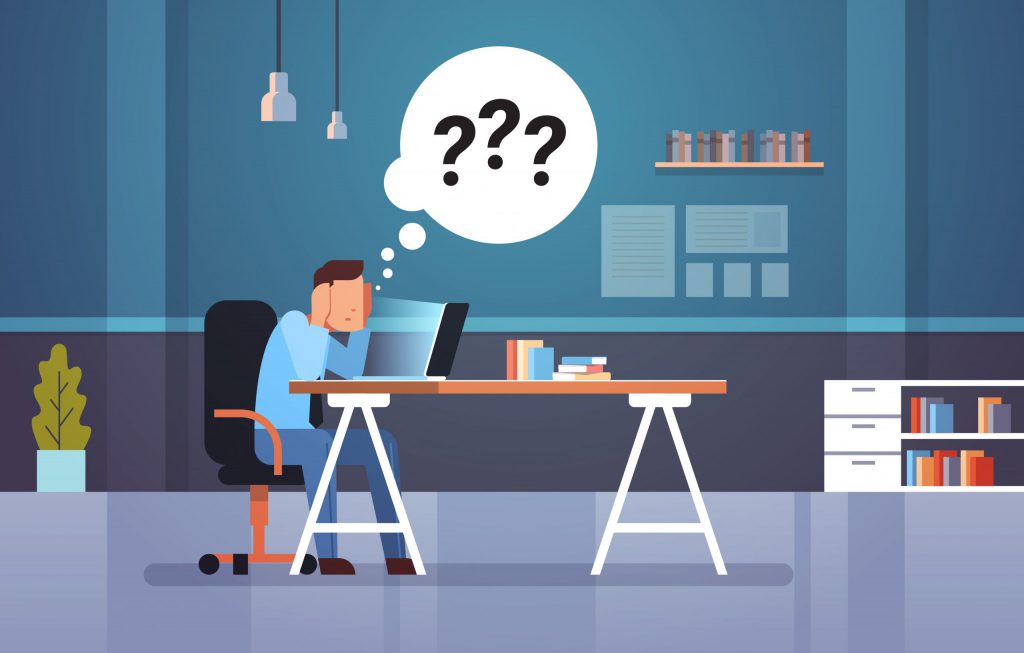 As a steward of money, our fundamental goal is to ensure that the purchasing power of that money can be both preserved and grown. Therein lies the challenge. There are a number of standard difficulties that investors encounter along the way: inflation, interruptions to GDP, and the actual cost of money. And, in today’s climate specifically, there are three additional obstacles facing investors.

1. The amount of government support. With many businesses closing their doors, and many others cutting back on staff due to the pandemic, there has been a real interruption to the country’s gross domestic product (GDP).   Keeping in mind that GDP is a combination of: the number of productive people multiplied by their productive capacity and since the country went into various stages of lockdowns, there has been a dent to GDP.

There have been debates on whether the government stimulus was able to do the heavy lifting, however despite the differing perspectives, Australia should be able to recover quickly. For instance, there is going to be a massive boost agriculturally from what is going to be a very productive season, China is reliant on Australia’s iron ore, and, given that Australia is a net exporter of tourism dollars, the domestic spending can make up for the lack of inbound tourists.

2. A dollar’s worth. Another difficult conundrum is the worth of a dollar in any currency. The Australian government has gone a long way to building the bridge across the lockdown valley by using the big four banks as key pillars. It is also using its stimulus programs, infrastructure programs and the ability to print enormous amounts of money and inject them into the system. If the printing press is turned on in every single jurisdiction, what is a dollar worth? This begs the question about inflation.

Simply put, inflation is more money chasing the same amount of goods. You can start to see signs of massive price inflation in everyday things: when you’re booking a trip somewhere for the school holidays and notice that the cost of domestic accommodation has gone through the roof, when you’ve tried to buy a used car and prices have spiked up in the environment, when you’ve noticed that the amount of promotions at big supermarkets have dwindled to almost nothing. This is all because the demand is there. You can start to see pockets of inflation, but the cost of money keeps getting lowered.

3. The actual cost of money. For many years, investors only had to work out three things: the cost of money, the quantum uncertainty of future cash flows, and then risk and return for investing in an asset.

Previously, working out the quantum uncertainty of future cash flows would take up most of the time, as looking at the 10-year government bond yield was all it took to find out the cost of money. Now, the global governments or central banks may have crushed the cost of money, so that there is no price discovery on it.

By crushing the yield curve around the world, they have forced investors, and their advisors, up the risk curve, meaning you would have to take on more and more risk to achieve yesterday’s returns. This means that investors can’t afford to be largely in cash, fixed interest or property anymore. As a result, more money has been squeezed into equities because that is the only place that you can hope for a return. With plenty of uncertainty, this can be a real cause for concern because moving to equities becomes fraught with increasing risk, particularly if you’re seeking capital preservation.

With a focus on delivering distinct investment strategies, the Pengana Australian Equities Fund aims to provide investors access to superior global funds management teams offering strategies that will create an impact on portfolio returns and tackle any conundrums in the path.

CIO and Senior Fund Manager, Rhett Kessler joined Pengana in 2007 with over 18 years of experience as an investment professional. He leads the Pengana Capital’s Australian equities team and manages the Pengana Australian Equities Fund. Rhett was previously Head of Research for IAG Asset Management and a rated media analyst for UBS Australia.