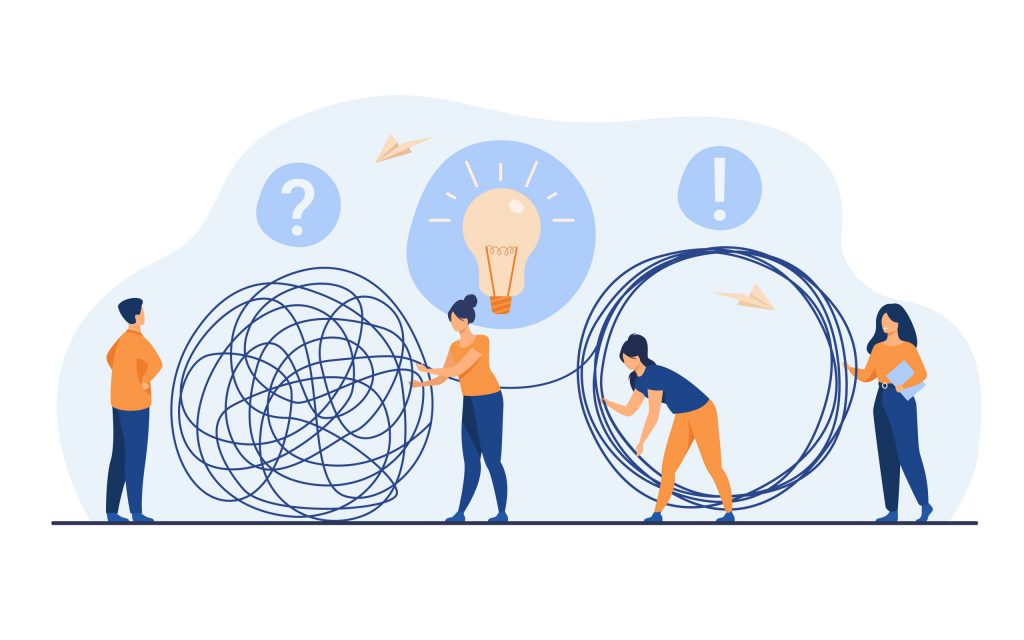 Having just come out of reporting season, one of the main observations that stood out was the unusually high level of noise. This was undoubtedly one of the side effects of covid, but instead of dismissing it, Pengana Capital’s Australian Equities Fund took the opportunity to learn from these unique events.

We found that the business momentum was vastly different in the first three-quarters of FY20, compared to the last, and that companies with digital value propositions accelerated and did well in the last quarter. On the other side of the spectrum, there was a whole host of companies that collapsed in the lockdown due to the negative impact it had on their businesses, particularly in industries such as travel, hospitality and events.

Here are the five trends that emerged from the reporting season this year.

Despite a noise-filled reporting season, our investment team decided not to waste a crisis but to see what can be learnt about who has the power in every stakeholder relationship. Look at omnichannel retailers, they can sell goods online as well as in a physical store. The power they have against their landlords is certainly more powerful than if they were to just have a pure brick-and-mortar plan. For instance, JB Hi-Fi operates within the retail environment through a store as well as online, which meant they were able to negotiate incredible outcomes with their landlords.

CIO and Senior Fund Manager, Rhett Kessler joined Pengana in 2007 with over 18 years of experience as an investment professional. He leads the Pengana Capital’s Australian equities team and manages the Pengana Australian Equities Fund. Rhett was previously Head of Research for IAG Asset Management and a rated media analyst for UBS Australia.