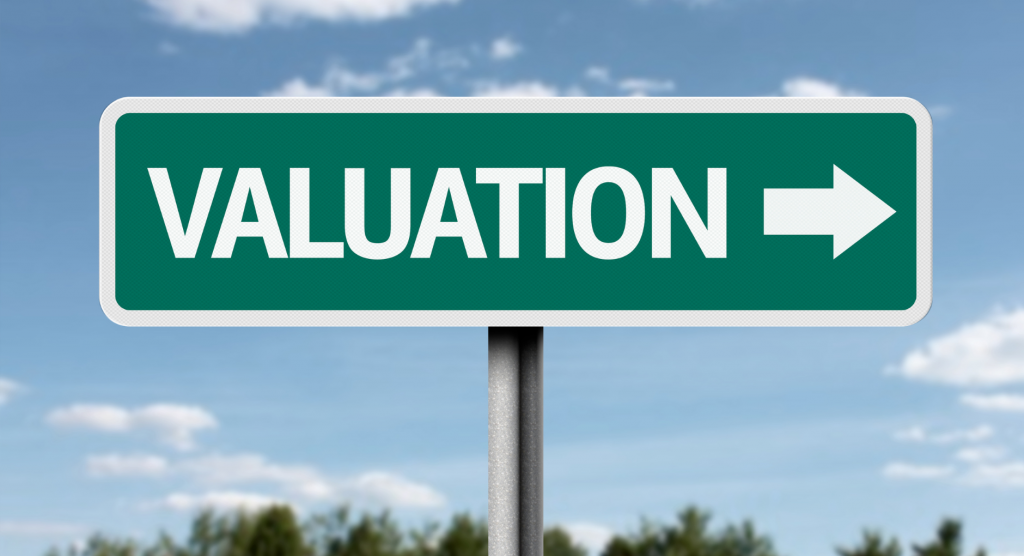 We have discussed for some time now the 40 year deflationary rate cycle that began in 1981 after the US 10yr bond yield peaked at almost 16% and troughed in the depths of COVID in 2020 when the yield reached almost zero.  This cycle created a tailwind for long duration asset prices for more than a generation of investors, culminating in the unsustainable valuations, particularly of ‘tech’ or ‘growth’ stocks, in recent years.

Apart from the fact that rates were approaching zero, the ultimate end of the cycle was in this case brought about by the final onset of inflation, and the unsustainable ballooning of ‘real’ negative interest rates globally.  An extended period of ‘money printing’ by central banks, handouts by governments to manage the impact of COVID on domestic economies, and broad based global supply shortages following COVID and the war in Eastern Europe all combined to form a perfect storm where significantly more amounts of money in the system were chasing significantly fewer amounts of goods and services – the ultimate definition for the onset of inflation.

As we entered the new calendar year, the Fund was positioned strategically to manage our assessment of these risks.  As always, there was a large bias towards defensive business models.  We held notable positions in financial stocks (including banks), which we had identified as beneficiaries of a rising rate environment, a larger than usual exposure to Resources – primarily Evolution Mining for its gold linked inflation hedging characteristics, and a modest protection from PUT options.

On the stock specific front, our largest holding in Telstra offered a defensive cash flow supported by an unappreciated inflation hedge via its NBN revenue stream (not to mention the recent announcement of inflation linked pricing in the mobile division).  Our exposure to the Health Insurers (NIB and MPL) offered us an improving industry structure post COVID and our holdings were beneficiaries of a higher rate environment via their investment floats.   A new position in Amcor offered us highly defensive and diversified global cash flows at an attractive entry point, and BHP was trading at very attractive cash yields, offering a substantial (larger than usual) margin of safety to potential movements in the iron ore price.  Each of these stocks and strategies ultimately proved to be successful in their resilience to the market correction and were amongst the main positive contributors to performance in the full year.

Unfortunately, their contribution was not enough to offset the broader and almost indiscriminate sell off that impacted the market, and the Fund, as a whole.  Generating a negative performance figure first and foremost is a disappointing outcome.  However what disappoints us more is that, in these market conditions, we would normally expect a better performance from the Fund relative to the market.  We have reflected upon many lessons learnt in the past 12 months, but to summarise, we would make the following observations:

Looking forward, we continue to plan for an environment where economies globally will be facing the double whammy of having to digest the removal of unprecedented levels of quantitative easing and other stimulus support, whilst at the same time adjusting to the inflection point of a 40 yr downward interest rate cycle, with interest rates globally now rising again at pace.  The cost of money is once again going up whilst the availability of money is going down, a troubling formula (to say the least) for investing in long duration assets.

We continue to position the portfolio with a view to navigate these challenges, ensuring exposure to business models with pricing power and low levels of price elasticity (to combat inflation) as well as those who benefit from a rising interest rate environment.  In addition, our cash balance has risen from a low point earlier in the year – predominantly due to high geopolitical risk and uncertainty – and we continue to benefit from our put position in the portfolio, the value of which has risen considerably given recent market movements.

Despite an elevated level of volatility in markets, we remain as focused as ever on our primary objectives of capital preservation and generating a reasonable real return for our investors.  We continue to believe this is best served by a disciplined approach and consistent investment methodology. A variety of good businesses run by honest and competent management teams at the right price will create a well-diversified portfolio of ever-growing cash earnings streams.

How Will the Secondary Market React to Persistent Volatility?

Which REITs will shine even when growth slows?