‘There are decades where nothing happens, and there are weeks where decades happen’ 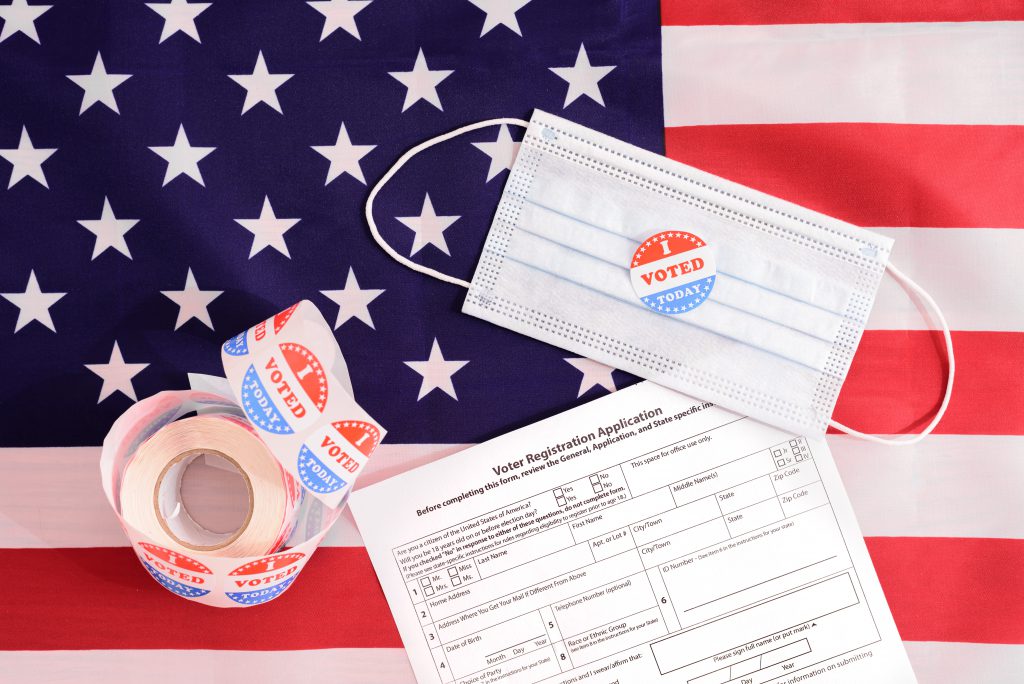 Vladimir Ilyich Ulyanov, better known by his alias ‘Lenin’, was reputed to have remarked that ‘There are decades where nothing happens, and there are weeks where decades happen’.  This certainly feels like a good description of the past few weeks. Paradoxically, while people in many parts of the world have been locked down at home and not able to do very much, an enormous change has been surging through the global economy. The change I am referring to, of course, is the rapidly swelling global commitment to tackle climate change.

This change was clearly visible in the UK with the Prime Minister’s announcement of a ‘Ten Point Plan for a Green Industrial Revolution’. The plan was launched with much fanfare in mid-November. It joins a growing list of impressive commitments from across the planet. The excellent Energy and Climate Intelligence Unit (ECIU) runs a handy ‘Net Zero Tracker’ which keeps a running tally of what progress different countries have made in setting ‘net zero’ emission targets. So far two countries have already achieved net-zero emissions (Bhutan and Suriname). More critically, six countries, including France and the UK, have established net zero targets in law. A further five, including the EU, have formally proposed legislation that will embed their commitments in due course.

More recently, in September, China set its net zero targets, in their case for 2060. Japan then followed in October by upgrading its commitment to net zero emissions by 2050. Two days later South Korea made the same commitment. In total 14 countries are now actively developing policy to translate their stated net zero commitments into formal legislation. According to the ECIU, these commitments now cover well over 50% of the global economy.  And of course, this doesn’t include the US. Jo Biden’s victory in the presidential election in November creates an expectation that the US’s 24% share of global GDP will be added to this tally.

So, after decades of nothing happening, or at least depressingly little, to address climate change, why, all of a sudden, have we had ‘weeks where decades happen’?

It has got a lot cheaper to go net zero

Back in 2008, when the UK passed the Climate Change Act, it was estimated that the cost of an 80% cut in greenhouse gas emissions by 2050 would cost approximately 2% of GDP over that period. The UK’s Committee on Climate Change will set out their revised costs and benefits of reaching net zero by 2050 in a report in early December. What is clear is that the costs will be very substantially below this original forecast. Solar and wind energy are now the cheapest sources of new power generation almost everywhere in the world. Electric vehicles are already cheaper to run than petrol and diesel vehicles, and will soon be cheaper on a whole lifecycle basis for almost everyone.

Creating jobs as much as saving the climate

‘PM outlines his Ten Point Plan for a Green Industrial Revolution for 250,000 jobs’. This was the title of the full announcement that Boris Johnson made in mid-November. As the headline makes clear, the plan is as much about creating jobs as it is about saving the climate. It is unlikely to be a coincidence that many of these jobs are in constituencies in the North and East of the country. Constituencies that turned Conservative at the last General Election and can look forward to a future helping to serve and maintain the growing fleet of offshore wind parks in the North Sea. For those that hold Government purse-strings, the penny does seem to have finally dropped that climate action is better understood as an investment, not a cost. ‘A vital insurance policy against wildfires, floods and other natural disasters’ as a columnist put it in the Financial Times.

COVID-19 – a catalyst for change

In our client report for the first quarter of this year, we speculated that the COVID-19 crisis, tragic though it has been, might nonetheless prove to be a catalyst that helps accelerate action on climate change. Seven months on, and this does now seem to be the likely outcome. Under the rubric of ‘building back better’ Government after Government has chosen to turbo-charge efforts to decarbonize their economies. Investing in ‘green’ sectors is seen as the best way to pump-prime their economies and kick-start growth.

Climate change was on the ballot in the November US Presidential election in a more explicit way than it ever has been before. President-elect Biden has been very clear that he will embrace international climate diplomacy and spend more than $2 trillion backing clean energy and green jobs. In the end, 74% of Biden voters described climate change as ‘very important’ to their vote. With the appointment of John Kerry as Biden’s ‘climate envoy’, it is clear tackling climate change will be a priority.

We could certainly argue about which of these developments has been most influential. What is unarguable, is that the past few weeks have seen an extraordinary level of change. The vast majority of these changes are positive for the prospects of companies held in WHEB’s investment strategy. We can confidently anticipate the faster deployment of electric vehicles and renewable power, renewed efforts to decarbonise buildings, and serious policies to accelerate transformation in hard-to-reach but critical sectors like agriculture and heavy industry.

Margaret Thatcher was the first senior politician to take climate change seriously. Her speech in 1989 kick-started a process that took three decades to convince the UK Government that net zero carbon emissions had to be the target. Now just eighteen months since that commitment was made, the whole world may well have reached the tipping point for serious, concerted action to tackle climate change.