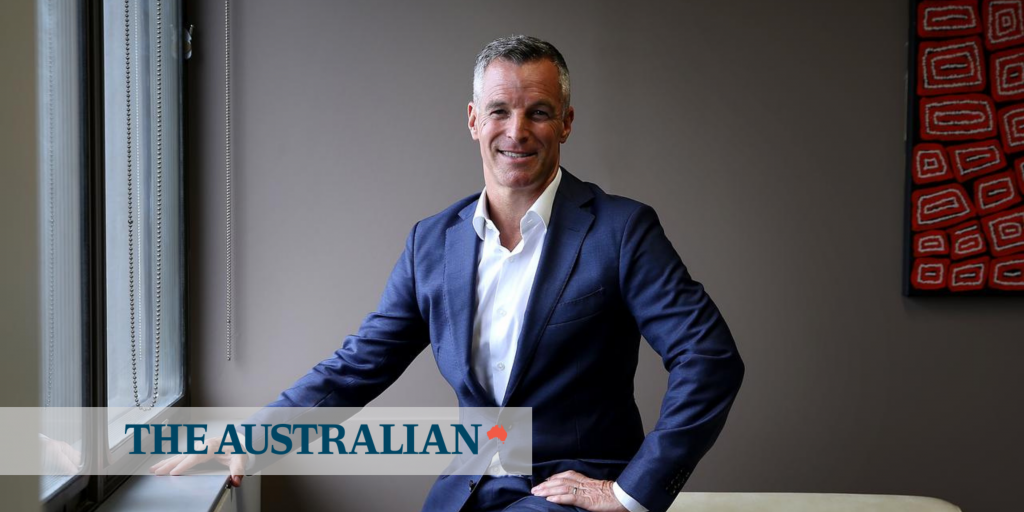 For years, they were the geniuses of stockpicking – but 2021 and its tumultuous markets were not easy to navigate for some prominent fund managers.

Hamish Douglass saw the outflow of billions of dollars from his Magellan Financial, Rob Luciano is considering merging VGI Partners with Phil King’s Regal Funds Management. Even David Paradice has cashed out a half-stake in his eponymous firm, although he insists retirement is not in sight.

So it is no surprise that Russel Pillemer, the chief executive of Pengana Capital, steers clear of personal commentary. He wants the numbers to do the talking.

“There’s a lot of noise about funds management at the ­moment,” he says. “We don’t subscribe to the whole genius thing.

“We were set up as a business to offer multiple investment strategies, unlike most other funds managers that offer single fund strategies,” he tells The Australian from his home in Sydney’s eastern suburbs.

It has not been an easy year for Pillemer either, after a public stoush with the Turnbull family over a $6m loan given to the son of former business partner – and ex-prime minister – Malcolm.

In fact, Pillemer co-founded Pengana with Turnbull in 2003 after the two worked together at Goldman Sachs. “We think of you as extended family,” Pillemer wrote in a 2020 letter to Turnbull produced in court last year. Since then, however, the relationship has deteriorated.

Pillemer does not want to talk about the court dispute, which is heading towards judgment.

He is also reluctant to make market predictions, although he does say that investments in the technology sector have “a good long-term future”.

“We don’t try to predict markets or macro patterns,” he says.

“We believe that nobody has the ability to look into a crystal ball and see what the year ahead might hold, whether it’s a sector or geography … crystal ball gazing delivers no value to investors.

“We are bottom-up stock pickers, we focus on individual stocks we think have good growth prospects and to generate returns.” Despite this, and recent interest in the exchange-traded funds sector, Pillemer says fund managers will once again find favour once the market turns.

“If you look across the marketplace there’s a very bright future for these types of investors.

“People who feel negatively about fund managers should look beyond the big stories in the press. You’ll find it’s a fantastic place to be invested.”

At Pengana, investors remain confident. Pillemer notes both the money manager’s listed products – the Private Equity Trust and International Equities fund – are trading above the net value of their assets.

“There’s not a lot that trade like that,” he says.

While some of the Pengana products trail the index, several others have outperformed it.

The Pengana Private Equity Trust has delivered a 12.8 per cent return since its inception, although it was hit with a 0.2 per cent decline in December as positive private equity returns were slashed by a strengthening dollar.

The trust, according to its latest investor update, holds stakes in North American grocery delivery service Instacart, Elon Musk’s rockets and spacecraft business SpaceX and in electric-vehicles manufacturer Rivian – although the latter listed on the Nasdaq in November.

In all, Pengana runs 11 separate fund products and has about $4bn under management.

With much of its inflows coming from wholesale investors, Pillemer says Pengana has been able to attract and keep attention for almost 20 years without facing a crisis of faith, as the wisdom of the group’s figurehead is questioned.

Pillemer says Pengana was benefiting from its focus on investors and family offices.

Pengana earned gross performance fees of $29.1m in the six months to December 31 and is set to pay distributions of $51.3m this month. This was on $4.16bn in funds under management.