January storms: heavy rotation in weak markets at the start of 2022 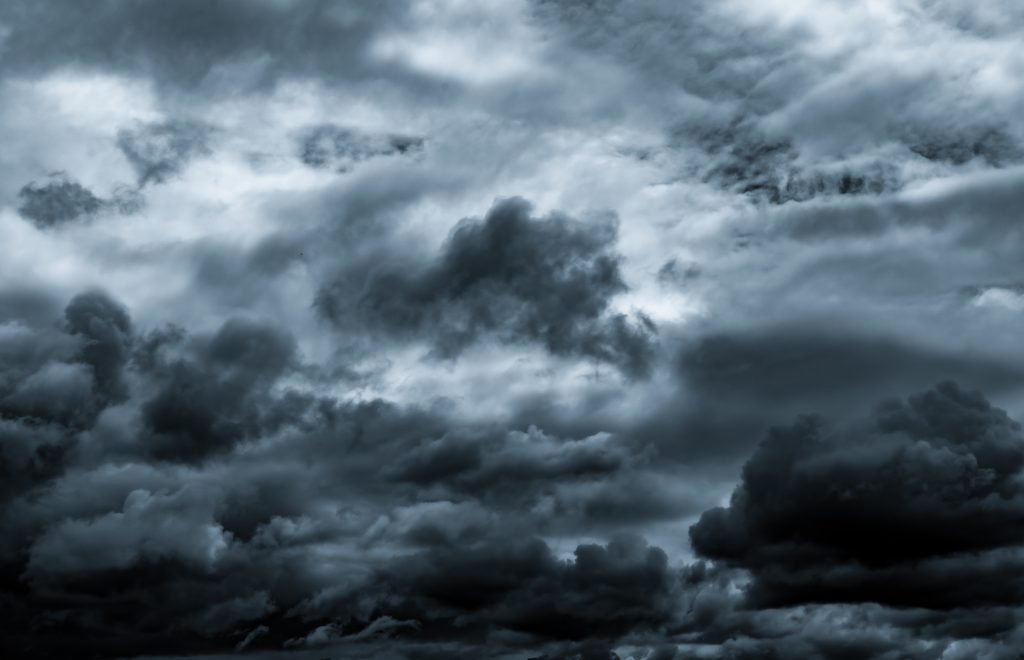 Stock markets ended the first month of the new year with heavy losses. Beyond the overall losses, this has also been an extremely volatile period with significant intra-day swings. The main concern stems from inflation. In December it hit 7% in the US, the highest level seen since 1982.

High inflation feeds into expectations about company earnings as they face increasing prices for energy, labour and materials. It also affects interest rates, and the US Federal Reserve has signalled that it is preparing to raise rates at its next meeting in March. Importantly, the Chairman added that they could continue on a more aggressive path for interest rates through the rest of this year. An inflationary environment with rising interest rates is one that markets haven’t had to contend with in a long time. Indeed, many working in the finance industry have yet to experience a prolonged period featuring either of these in their careers.

The low-interest-rate environment and supportive monetary policy have generally favoured high growth businesses, and as with all stock market highs, some stories have been particularly hyped up. The potential reversal of that market backdrop has led to a significant amount of selling of some of those higher growth companies. On the other hand, it has also led many investors to look again at areas that have long been out of favour, but which tend to do well in a rising interest rate environment. This is particularly true for energy and financials. Energy and financials were the only sectors with positive returns during the month.

In the face of uncertainty, it is important to maintain perspective. After long periods of strength, annual returns of 20% or more, it is not uncommon to see corrections of 10% or more. Since 1980 there have been 15 such instances. It’s also important to maintain discipline. For WHEB that means focusing on the fundamentals and the long-term.

In periods of market strength, we have to discern between the companies where there is a lot of hype and those with genuine long-term structural drivers. In a sell-off, we must differentiate between those where there has been a fundamental change and those where there is a stock market reaction with no effect on the structural drivers. We continue to believe that the long-term source of investment returns are those secular trends, and importantly that sustainability and positive impact are a key component of that. In particular, we continue to see growing commitments from governments and corporates to combat climate change which we view as a positive long-term driver for the strategy.

As an example, higher energy prices might benefit oil companies in the short term, but they also increase the incentive to shift to alternative renewable energy sources. As a result, we remain positive about companies like First Solar, Vestas and SolarEdge which facilitate that transition. Similarly, inflation affects labour costs. That in turn is likely to make companies think about investing in technology that improves efficiency. This is a key driver for companies like Daifuku and Keyence.

The year has started with significant disruption in markets and large share price moves. This means there is a risk that volatility continues, as well as the trends that favour sectors such as energy at the expense of growth areas such as technology and health. While the nature of this environment could remain a headwind for the portfolio in the short term, we believe the diversified nature of its exposures and the focus on quality fundamentals does provide a level of risk mitigation. Importantly, we remain firmly of the belief that the portfolio is well-positioned to capture the structural growth opportunities within sustainability. We continue to focus on the long-term prospects of the businesses we invest in, and we see the potential for opportunities to add to holdings where we have a high conviction or to introduce new names where share prices are particularly weak.