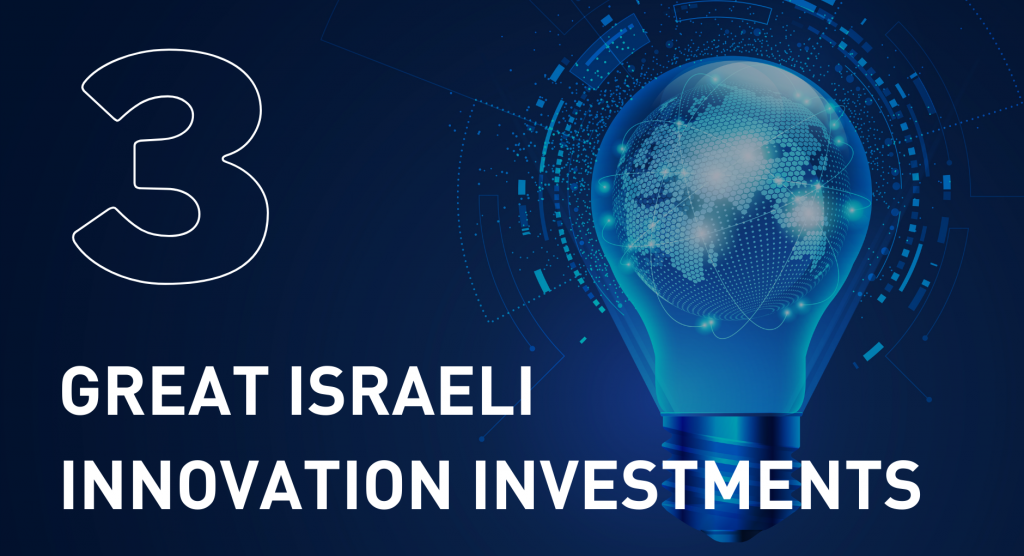 There’s a lot to like about Israeli innovation. When it comes to technological entrepreneurship and new ideas, our tiny nation is punching well above its weight.

Despite a small population and meager landmass, Israel is a giant when it comes to startups, smart ideas, and exciting stocks. In fact, it has the third-largest number of companies listed on the NASDAQ, after only the US and China, it has the highest percentage of GDP spent on research and development in the world, and is home to the greatest number of startups per capita.

Here are some of the successful innovation stocks we have backed in recent times.

Ironically for a country where it’s rare to find any private pools, Israel’s Maytronics company is a world leader in robotic pool cleaning technology with over 45 percent market share in the US, France, and elsewhere. Here in Australia, you might know them under the Dolphin brand. The market cap of Maytronics today is about USD$1.5 billion. There are about 24 million private pools globally that do not have robotic cleaners.

Our team first visited Maytronics in 2007 and found an excellent management team, great products, and a global footprint. The company had a rough patch in 2009 after they acquired a French producer of pool accessories. They couldn’t make the acquisition work; it was a huge distraction and a drain on company resources. Profits plummeted and the share price followed.

Alpha LTI fund managers knew the business and the management team who were committed to action, we understood that closing the loss-making division would return the company to its previously strong profitability. It was at this point that e acquired equity in the company, and by 2013 the business was back on track.

Initially, these stocks were bought as part of our value investment strategy, but the investment thesis has played out so well that now, it is held in the portfolio’s growth strategy.

Over the last few years, Maytronics has continued to expand its global presence while remaining at the forefront of innovation and product development. Our team believes Maytronics still has huge growth potential. They are in the late stage of development of a revolutionary water treatment technology with the aim to change the Industry and the way pools are kept continuously healthy & clean.

When Alpha LTI launched the Australian fund in January 2018, we acquired this stock at a price of $35 per share. The share price today is around $330 per share. SolarEdge is a provider of power optimisers, solar inverters, and monitoring solutions for photovoltaic arrays, and in 2019 they expanded into batteries as well and now offer a comprehensive solar solution.

Interestingly this company, which is listed on the NASDAQ and headquartered in Herzliya (only 500 meters from Alpha’s office), does not regard itself as a solar company. They think of themselves as a technology company currently focused on solar solutions.  It’s a good example of a growth company, with an addressable market growing in double digits. As the company expands its product range, the addressable market increases even further.

Nvidia bought Mellanox for USD$6.9 billion in one of the biggest high-tech deals ever in the Israeli market. It’s a great example of short-term opportunities in Israel.  Our team had followed this company for many years, long before it even went public, and in 2018 a special situation emerged as the company was targeted by an activist private equity investor at the same time as rumors were circulating about multiple takeover bids.

Alpha LTI bought shares in the company in January 2019 after the correction in the markets of 2018 and, ultimately, it was a great success.

These are just three of the exciting opportunities in Israel’s innovation scene.

Find out more about how you can make smart investments in Israel’s startup sector and entrepreneurial culture. 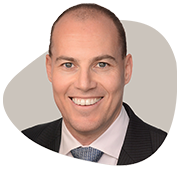 Want to learn more about this fund, click here to book a call with Daniel Fine

To the Bone: On the Front Lines of the Food Industry’s Automation Frontier

Where on Green Earth Do We Store All This Wind and Solar Power?