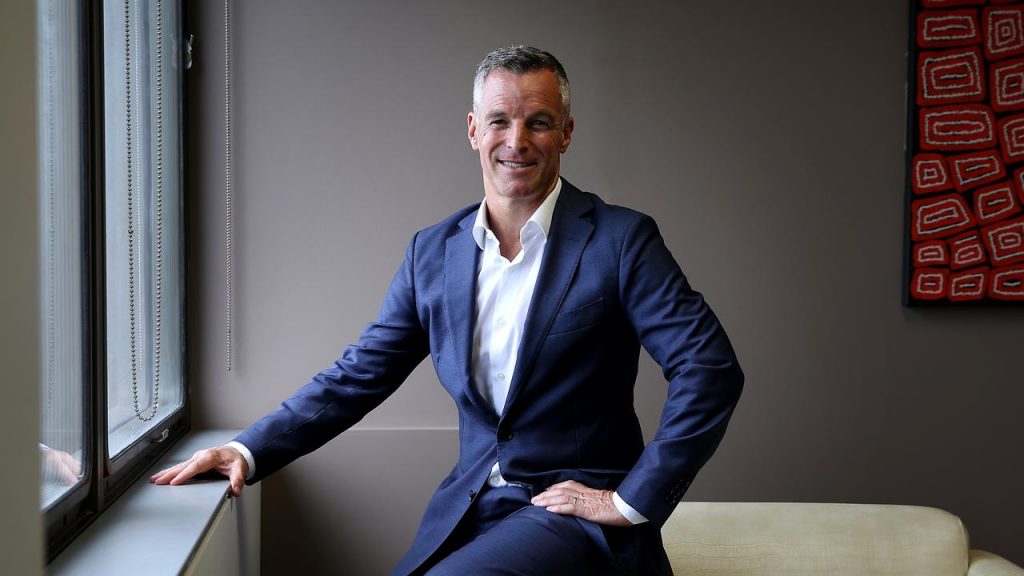 Some of the best recent ‘vintage’ years for investing in private equity (PE) occurred both in the gloom, and immediate aftermath, of the Global Financial Crisis (GFC) – PE investments initiated from 2008 to 2010 outperformed those made in the years immediately preceding the GFC.

With markets once again in a tough spot, it’s worth pondering the power of PE ‘vintages’. Like a good wine, the year in which PE investments are first entered into, the vintage, can have significant influence on the end result.

While PE has so far escaped the worst of the market downturn in 2022 (which for equities and bonds has been worse than the first half of 2008), PE tends to lag equities and bonds by one or two quarters, so we can expect PE to face some short term headwinds during the second half of 2022.

It is worth noting that market downturns tend to have a more muted impact on PE than listed equities, with PE historically outperforming listed equities across all stages of the economic cycle.

Entry multiples for middle-market PE investments have generally been lower than their listed peers. There’s also a tendency for public markets to become over-exuberant very quickly; whereas in the case of PE, there is less incentive to increase the valuation of investments prior to exiting a deal since underlying managers’ performance-based fees are earned on realisations.

Another significant difference is that PE managers are able to take longer-term approaches to create value within their portfolio of companies, sheltered from external public market pressure and short-sightedness.

In addition to entering at more favourable valuations, managers can also leverage tougher market conditions to conservatively structure deals to include stronger downside protection and significant upside participation. As with ‘timing the market’ however, trying to select the best vintage can be difficult… if not impossible.

Therefore, an investor’s ability to capitalise on these vintages relies heavily on selecting the right managers with the right connections to do the right deals. These managers would generally be top quartile and cycle-tested, meaning that they have managed the top 25% performing funds and have been through recessionary periods, and thrived.

Notably, top quartile PE funds have outperformed the median PE fund to a larger degree than top quartile listed equity funds as compared to their median. PE managers of this quality are often oversubscribed and hard, if not impossible, for new investors to access, and so, it is often advantageous to partner with a PE allocator like US$72 billion GCM Grosvenor, which manages the ASX-listed Pengana Private Equity Trust (PE1), and who can facilitate broader access to these managers.

We currently believe that the best opportunities remain in high-quality, growth-oriented middle-market companies which require continued financing, and whose growth will enable them to ride out economic disruptions. Success may be found by focusing on companies with deep competitive moats and pricing power, and on themes like consumer staples, government services, and healthcare companies, all of which have resilient demand drivers.

For example, Elon Musk’s SpaceX (a PE1 holding through GCM Grosvenor) recently raised US$1.7 billion at a US$125 billion valuation, representing a 25% increase from the company’s previous financing round last year. Proceeds from this financing round are expected to help SpaceX build out its Starlink satellite constellation, complete its next-generation Starship spaceship and heavy-lift rocket, and continue to competitively recruit aerospace engineering talent.

We are currently seeing most opportunities in the large number of mid-market companies in the US. Europe is suffering a bigger dislocation than the US, and we believe that this is yet to be reflected in valuations. Nevertheless, we are watching Europe closely as, it too, has a compelling universe of private companies.