Which REITs will shine even when growth slows? 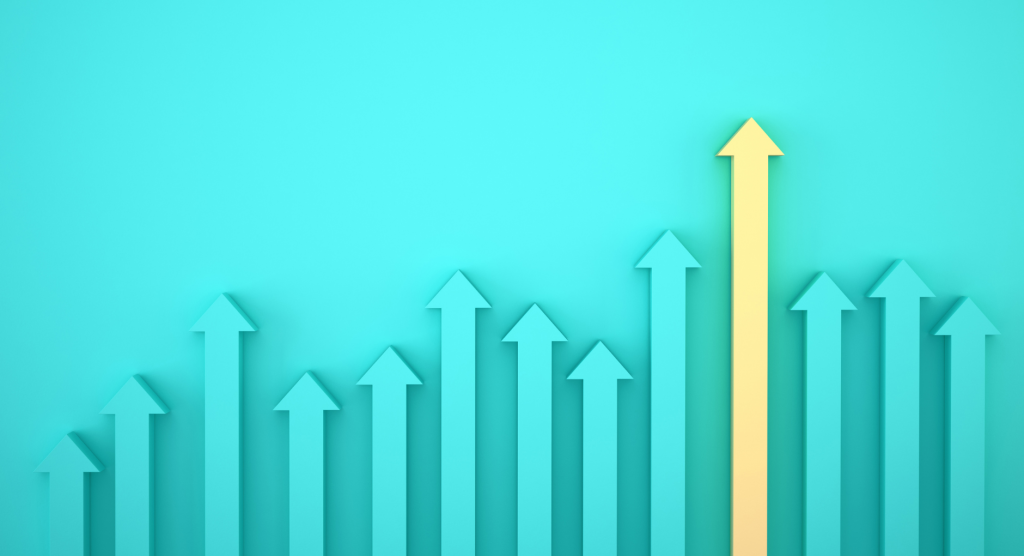 The sharp rise in long bond yields from 1.5% at the beginning of the year to 3.6% in June continued to create headwinds for long-duration assets such as REITs.  The market has reacted swiftly, pricing in 100 basis point cap rate expansion and as a result REITs have underperformed the broader equities market by 14% year to date.

So where to from here? We believe REITs have been oversold and are looking cheap on an NTA/NAV and PE basis relative to the past 10 years.  The sector is trading at an average 20% discount to NAV, 18% discount to NTA (ex GMG & CHC), and has suffered a sharp multiple de-rating with FY23 P/E declining from 18x at the beginning of the year to 15x currently.

Arguably, the first-order impact of higher rates has now played out.  The second would be a slowdown in economic activities (if policies are to be effective in controlling inflation).  This is the environment where REITs, through their ability to pass through inflation, should shine even when growth slows.  The main reasons behind this include:

In addition, we favour sub-sectors that have the pricing power to pass on inflation.  Currently, our preferred sectors are industrial REITs and the alternative sectors such as childcare and healthcare.  Industrial REITs with sound fundamentals supported by low vacancy rates (<2% for Sydney and Melbourne) and continued demand for their product from e-commerce will be better placed to capture rental increases. In comparison, we are cautious about office REITs where vacancy and incentive levels are at record highs and are unlikely to see effective rental growth for some time.  The defensive nature of childcare and healthcare also provides a natural hedge from inflation as they are considered necessities and are less cyclical than office and retail.

Our Fund is well placed to hedge against inflation with 22% of the portfolio exposed to industrial REITs and 30% in the alternative sector.

Australia's only high conviction A-REIT fund with an ESG focus

Is air conditioning a solution to heat waves?

How Will the Secondary Market React to Persistent Volatility?