If you can’t write the cheque quickly, someone else will 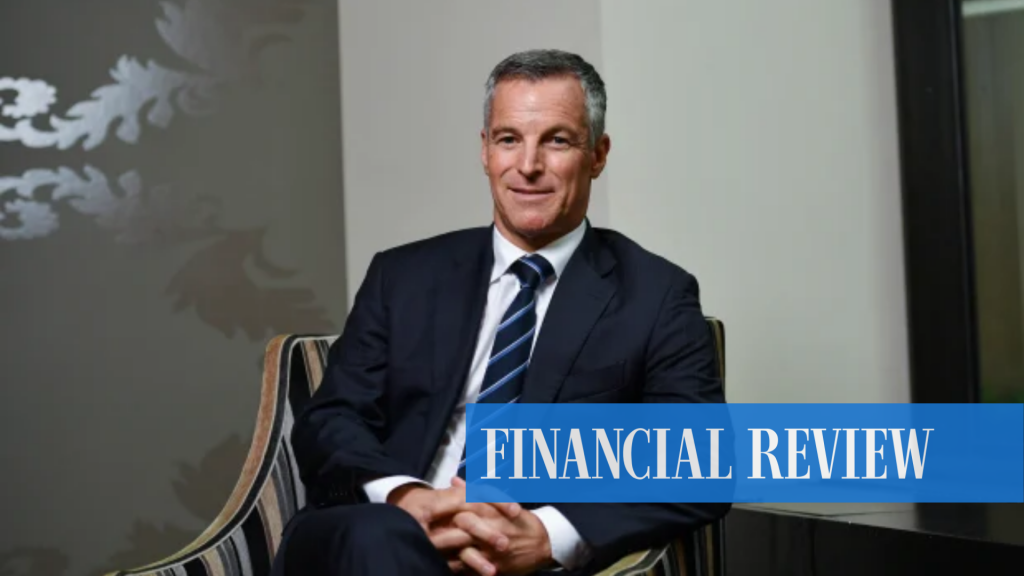 There’s not much that Russel Pillemer, chief executive of Pengana Capital, hasn’t seen during his long career as an investment banker and fund manager.

But he admits that the confluence of events roiling markets right now – inflation, COVID-19, rising interest rates, geopolitical tensions and now a commodity shock – have given him and his team pause. The heady days of last year, when markets kept making record highs, seem long gone.

“You do see in times of crisis that there’s nowhere to hide,” he says. “It’s the flip side of the market where everything is going well and everything looks expensive.”

But for fundamental investors like Pillemer, times like this can also mean big opportunities for those willing to block out market noise and back their convictions. It’s part of the reason the ASX-listed Pengana Private Equity Trust this week announced a one-for-five entitlement offer that aims to raise $75 million.

Pillemer says the manager of the trust, US private equity giant Grosvenor Capital Management, believes the market ructions seen since the start of 2022 will throw up good opportunities to invest in new companies at attractive valuations and back existing holdings to improve their market position by, for example, acquiring weakened rivals.

But in private equity, two things matter: accessing the right deals and then moving quickly to execute them. The $75 million of new capital will allow Pengana and Grosvenor to be ready to strike.

“If you can’t write the cheque quickly, someone else will,” Pillemer says.

The opportunity-creating dislocation also occurred in the early stages of the pandemic but Pillemer says that “fortunately or unfortunately that window was pretty short-lived”.

With a sustained period of rate rises ahead, the window should be longer for private equity managers who can move quickly in what remains a competitive market.

While Pengan’s trust has previously grabbed headlines for its investments in a series of start-up unicorns, including Nubank, Stripe, Elon Musk’s SpaceX and electric car wannabe Rivian, Pillemer says tech is a relatively small part of the portfolio and the majority of the trust’s 350 investments are in what he describes as more boring sectors.

So despite the pain seen in tech stocks this year, the private equity trust has held up well; its share price is down 7 per cent year-to-date against a broader market fall of 5.6 per cent and tech sector falls of more than 20 per cent in Australia and more than 30 per cent in the US.

While some including Bank of America have predicted private equity will suffer amid a wider downturn in financial markets, Pillemer argues private equity firms have time on their side at times of market turmoil in a way listed companies do not.

Unlike in public markets, where investors can see movements in the value of the company on a daily (or even hourly) basis, private equity-backed firms can typically rely on their investors to take a longer-term view and ride out periods like we are seeing.

“I think that’s one of the key advantages of private equity. Time is on your side, and you’re not pressured to make a move.”

Pillemer says the reaction to the entitlement offer from investors, who can top up their investment by up to 20 per cent, has been positive. Despite the prospect of dilution, the stock has risen by 1.6 per cent since the offer was announced.

“Everyone wants more private equity in their portfolio,” Pillemer says.